Probably most of us have heard about serverless computing, and probably you’ve asked yourself (like me) if its a good technology to learn. Here I’m sharing some high level points I learned after seeing a presentation about it at Byteconf React.

So, What is Serverless?

Serverless allows you to run and deploy apps without having to worry about managing server infrastructure. Examples include AWS Lambda, MongoDB Stitch and Microsoft Azure. Developers then worry about building the business logic only.

So the name serverless can be misleading because there are actually servers, its just serverless for us, the developers.

Why serverless is popular right now:

But what’s the catch with serverless?

When to use serverless

When to avoid serverless

Some considerations when using serverless

Depending on the provider, you might have access to an SDK that you can easily include on your React app.

In the example below with MongoDB Stitch you pass MongoDB Stitch ID on where is in the cloud and kind of works like Redux where you pass as props to get data from server components. 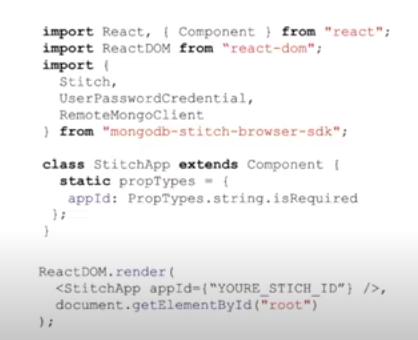 Then you can use MongoDB Queries (MQL) to get data and update state from it. 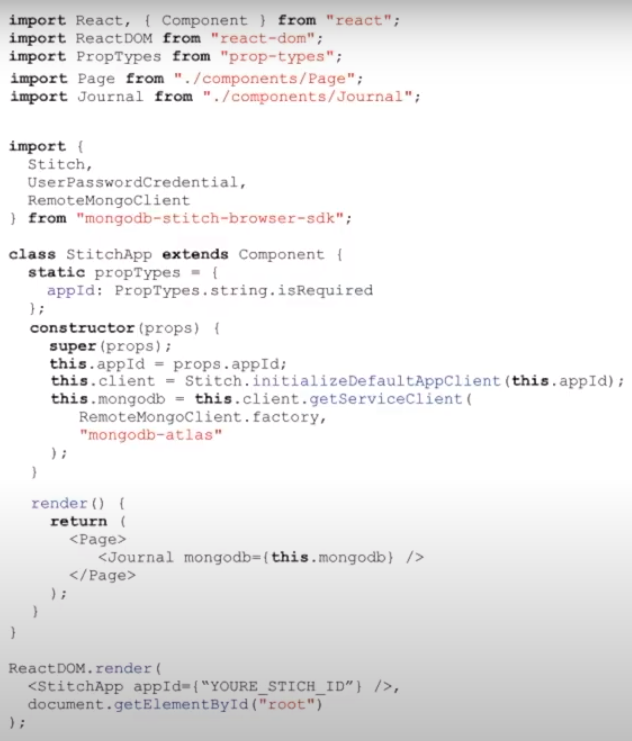 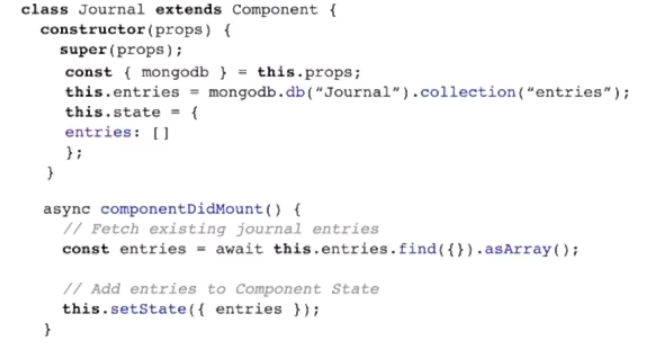